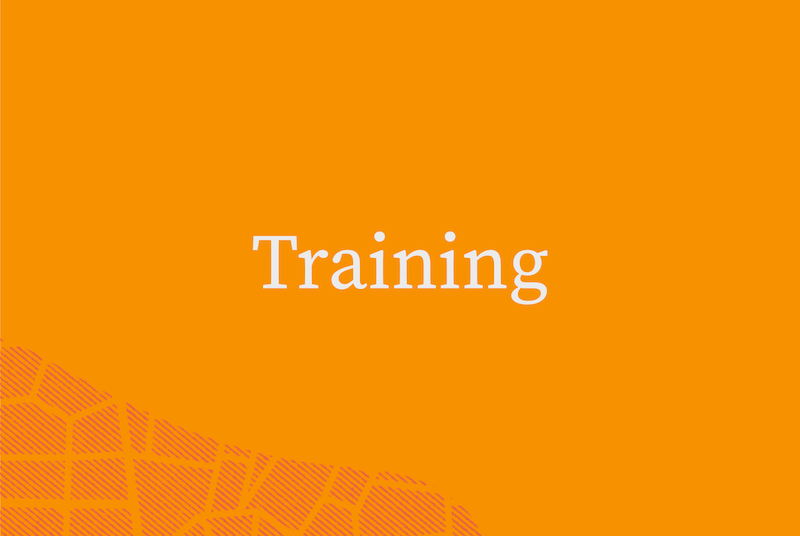 The aim of Urban Lab Lund is to explore and test methodologies and ways to increase and deepen cooperation and co-creation among different types of stakeholders in Lund – to the benefit of young creatives.

As a part of the process, key stakeholders and a target group of young creatives were gathered to participate in a workshop in which they explored decision-making processes suitable for informal networks and eco-systems.

Workshop leader Birgitta Persson worked with each team in advance to present the purpose of the workshop, introducing the difference between normative and personal values and how values are formed. Following Birgitta’s briefing, the teams discussed the meaning of organisational culture and the connection between motivation and being able to practice your values. Each participant was invited to rank their personal values online before the workshop.

On 13th March 2020, Urban Lab Lund, together with local cultural centres Stenkrossen and Mejeriet organised a day-long series of activities which welcomed teams of CCSC partners and cultural organisations. The programme of activities was aimed at those who were at the beginning of their partnership, or a new project, and who wanted to build trust and a collaborative culture in their new team from the onset of the project.

Following the introduction and warm-up sessions, the participants were divided in two groups, choosing to work with the person they knew the least.

During the first phase of the workshop, groups were handed ‘Meaning maps’ – a map that represented the values which they had prioritised. This encouraged participants to openly share their stories of situations and events that illustrated the importance of the most prioritised values in their groups and discussing why these values are so important for them.

In the second phase of the activity, participants were asked to consider and write down the most important events, situations and circumstances which have had a pivotal impact on them throughout their life. Next, they shared these reflections with one another; drawing connections between each of their values and life events.

Up until this point, the participants had been working together on these exercises in two groups, which culminated in creating ‘congruence maps’. These maps merged together their different priorities and values, creating a visual representation of their key values in respect to relations, ethics, and performance within a group, in order for an individual to feel a sense of belonging and take pride in being a member.

The maps also indicated what kind of role one prefers to have in a group. In response to the activity, the participants prepared a presentation which was shared with the others and illustrated ‘This is what you should know about me in terms of how I prefer to work in groups’.

At this stage in the workshop, participants had gained a considerable insight into their own personal values – highlighting what was important to them and to others. They had also had the opportunity to pay attention to and understand what really mattered to others.

As the workshop evolved, the activity led up to a discussion which explored the shared priorities, values and behaviours that would favour a collaboration between cultural centres; Stenkrossen and Mejeriet.

The participants were given the task to rank which of these would be most important for the group to focus on in order to be successful. The result came instantly and the participants were able to assess the whole group as well as their own. Together they discussed which 3-5 values should be guiding them and agreed on the following:

In order for us to deepen the collaboration between the teams of Stenkrossen and Mejeriet we need to:

Be OPEN and COMMUNICATE in an exploratory dialogue

To have a HOLISTIC perspective where the purpose and MEANING of the collaboration and how it is connected to the whole urban ecosystem is central – to see each other as resources.

To FOCUS, devote time for the collaboration and follow up

To TEST and INITIATE

The newly formed team ‘Stenkrossen&Mejeriet’ decided that the first action they would take would be to invite all staff, artists and volunteers to a joint guided tour at Stenkrossen and Mejeriet with an ensuing after-work event. The aim of the guided tour is to get to know each others’ strengths and capacities in order to gain a deeper understanding of  how one can complement each other and which roles to take in a deeper collaboration. This event was originally planned to happen in April, but due to the impact of the pandemic it has been postponed to a time when it is possible to gather so many people without risk.

Upon reflection, the workshop gave valuable perspectives on how we build trust and form close relationships in new partnerships and projects. The participants positively identified that they were able to build a trust quickly through the methods explored during the workshop activities and that it was important to implement this approach to working both internally in their organisations as well as together with other partners.