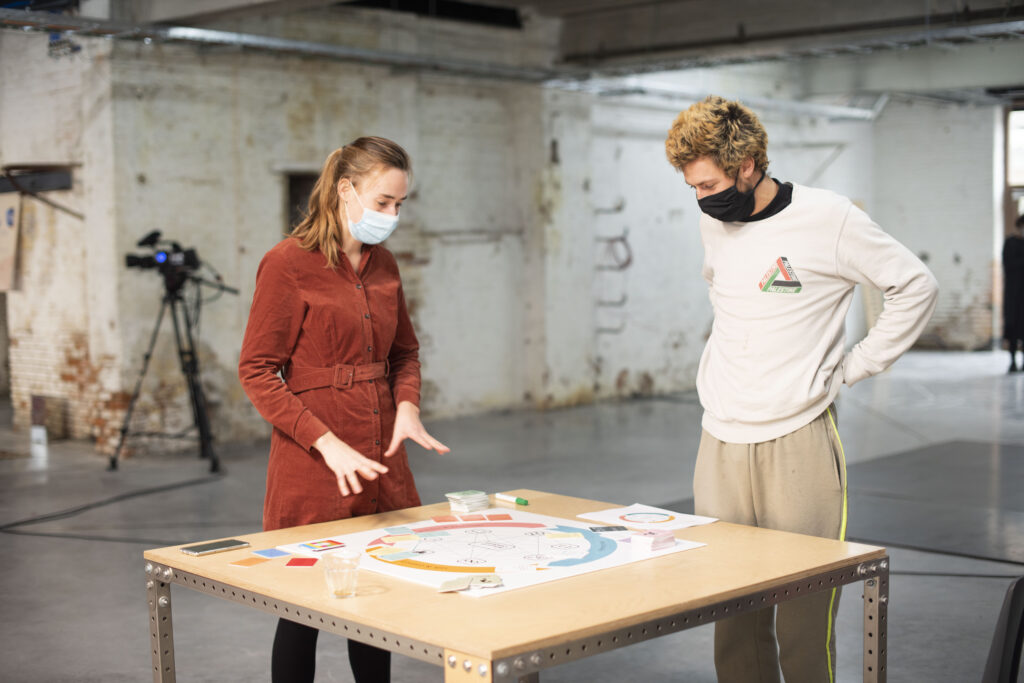 Background of the event

In the framework of the Cultural and Creative Spaces and Cities (CCSC) project, Timelab and the University of Antwerp, in cooperation with European Cultural Foundation (ECF) and Trans Europe Halle (TEH), organised the hybrid co-creation lab: Common Ground: Building a Foundation for Homes of Commons. The Policy Co-Creation event took place physically in Ghent, Belgium, and digitally to reach wider online audiences.

See photos from the event here

The event follows the previous co-creation lab in June 2020: Common Sense: Let’s Build a Bottom-Up European Democracy. The central topic was how to build “Homes of Commons” as tools to bring Europe closer to citizens. A Home of Commons strives to be a hybrid—physical and digital— space of encounter between the European Union and the local level.

The School of Commons

In this spirit, during the Co-creation Lab, we explored the concept of a “School of Commons” as a tool to enable the transition of local cultural and creative spaces into Homes of Commons.

Over the last four years, Timelab has developed a School of Commons in Ghent in Belgium based on a deeper analysis of commons practices. It is a framework to exchange knowledge and expertise about commoning. To test and prototype tools and methodologies for commoning. To start the transition to make your organisation, project, or process more commons-based.

Here you can access the detailed programme for this co-creation event.

About the physical event

Finally, participants also had the opportunity to experience parts of the School of Commons game (see note below): a methodology with gaming elements to make your own organisation, project, or process more commons-based. These were also live-streamed, with the possibility for online audiences to also interact.

About the digital event

All audiences were invited to the digital part of the co-creation lab, with 206 people subscribed to the event, which included both speakers and CSSC project partners.

The overall objective during the digital sessions aimed to explore:

These sessions were shown live in Timelab, whilst also interacting with the on-site participants.